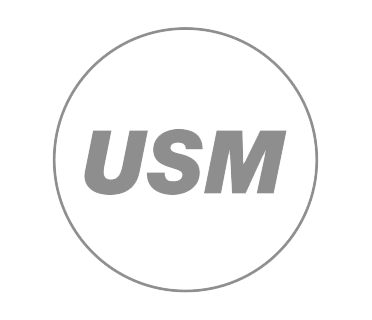 USM was founded in 1885 as a metalworking and locksmith’s business by Ulrich Schaerer. The factory and headquarters were built in Munsingen, Switzerland, where they remain to this day.

Iiin 1963, USM developed furniture to match the new buildings’ modularity and versatility. The furniture, like the buildings, was built not around individual pieces but a system of steel modules that could be adapted and reconfigured to meet the diverse needs of the company’s factory and offices. The cornerstone of the system was the elegant and ingenious ball joint, for which they sought a patent for in 1965.

Though initially intended only for use in USM’s own offices, the furniture system fast gathered attention for its versatility, durability and style. As a result, commercial production and sale of the USM Haller system began in 1969 with an order of 600 workstations for the Rothschild Bank in Paris, France. 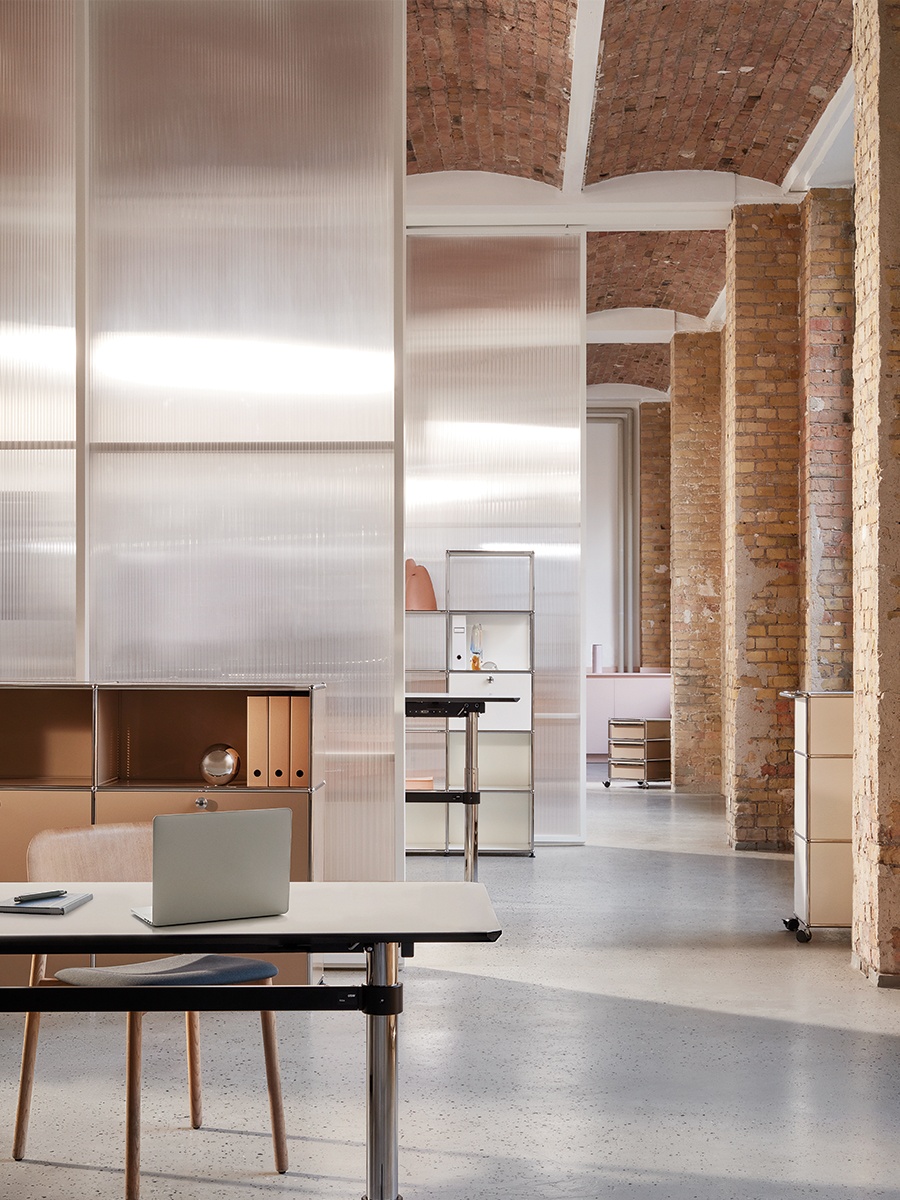 < Back to All Brands